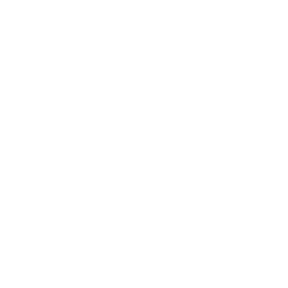 Sunflower meal is a surplus product, which can be removed during the process of seeing an olia from a dormouse. It is a valuable food additive, as it is widely used in food production in the capacity of a self-contained feed, as well as in the quality of one of the Ingredients in combined feeds. An important food meal є the visibility of the speeches, which negatively infuses into the food of the nutritive nutritives, which overpowers the product reaches 75-80 weights.The technology of removing the meal is derived from the technology of food processing, in addition to the new ones, there are 1 to 3 times a day. As for protein, then in the dormouse meal the wine is most potent in the amino acid warehouse (especially in cereals). Klitkovina positively infuses on the over-entraining of feeds and is generally guilty of being present in the races of all the foodstuffs of food - it is especially important for living organisms with a single-chamber slurry. Buy sunflower meal in Ukraine from the manufacturer TOV AGROTREYD-2000, the city of Belaya Tserkov, Kiev region.

Products of our company 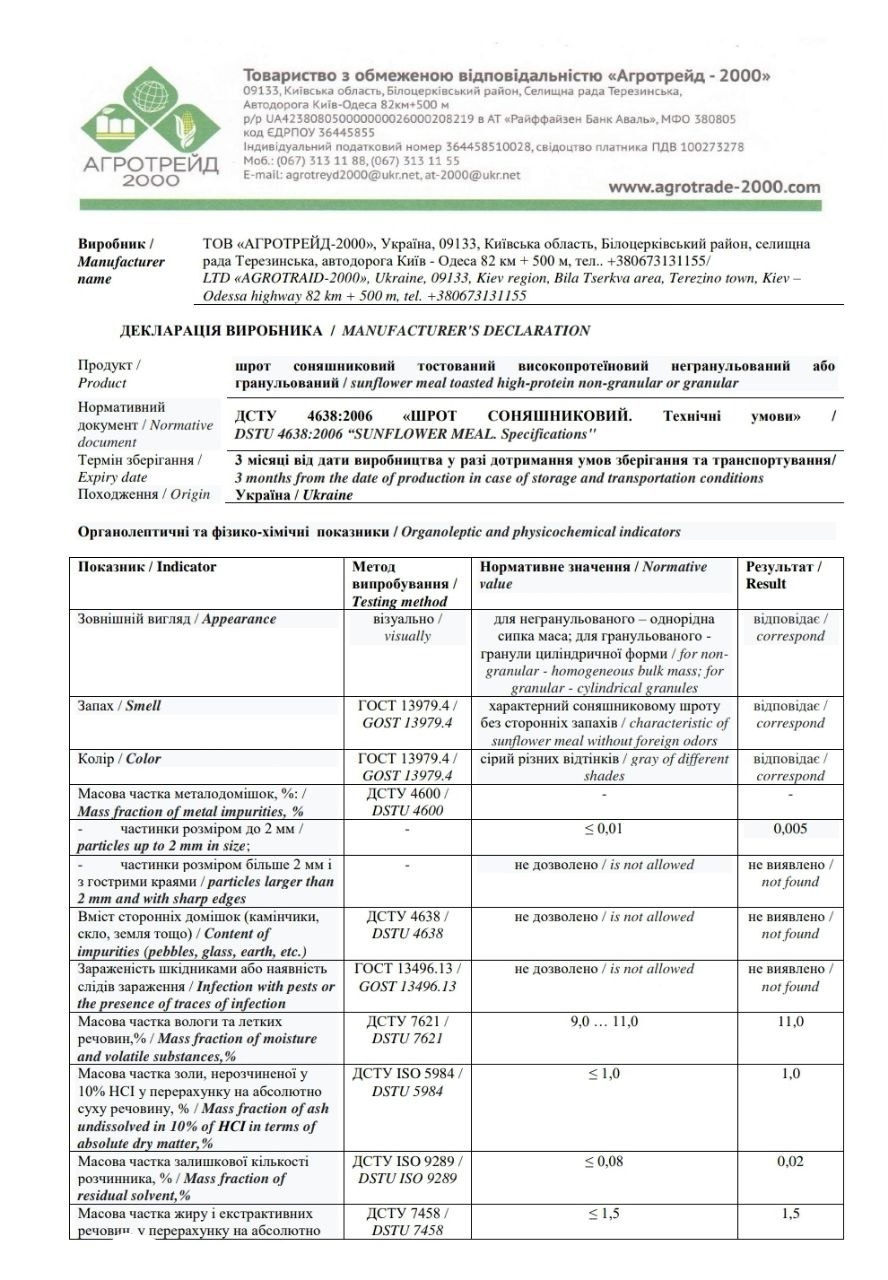